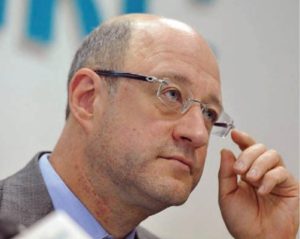 President of the Table Tennis Federation of Russia
Aleksandr Babakov

The development of European table tennis calls for new approaches and newÂ  ideas. The ETTUâ€™s decision to hold the European ChampionshipsÂ  U 21 is intended to alleviate the transition period for young table tennis players on their way from junior to senior sport.The Table Tennis FederationÂ  of Russia consistently promotes the ideas of the European Table Tennis Union and invests a lot ofÂ  effortsÂ  in the expansion and popularizationÂ  of table tennis in our country. Such majorÂ  international events as Menâ€™s World Cup (2009), World Team Table Tennis ChampionshipsÂ  (2010), two EuropeanÂ  Championships (2008, 2015) were held in Russia. The executives of both the ITTF and theÂ  ETTU spoke highly of the level of the organization and the staging of the latest continentalÂ Â  championships held in YekaterinburgÂ  in October 2015 and presented theÂ  Organizers of these competitionsÂ  with honorary awards.

Every sports fan must remember very well how much fun and enjoyment we experienced at the 2014 Winter Olympics in Sochi! This city is currently a giant multi-sports center in Russia.Â  The Table Tennis Federation of Russia held here the championships of the highest national rank, and all National Teams choose Sochi to prepare for their Tournaments of all levels.

IÂ  am sure that this wonderful city by theÂ  Black Sea is a good choice to host the first in history European Championships U 21 in 2017. The excellent sports complexÂ  â€œYug Sportâ€, comfortable hotels at the sea,Â  mild climate and wonderful landscapes will be remembered by all participants. Sochi is a hospitable and multicultural city, in which all European teams will presumably feel comfortable. 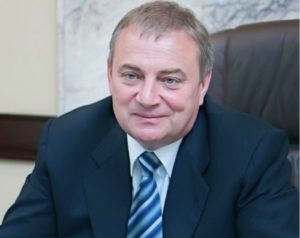 I am glad to greet theÂ  participants of theÂ  European Table Tennis Championships U 21, whichÂ  will be held for the first time in the Olympic cityÂ  Sochi, and itâ€™s a greatÂ  honourÂ  for us to host international competitionsÂ  in table tennis of such level.

112 youngÂ  participants from the more than 40 countries will fight forÂ  the rank of the strongest playersÂ  on the European continent in the federal sport complexÂ  â€œIUG SPORTâ€.

The Table Tennis as a kind of sport is very popular as in Russia,Â  andÂ  in our city Sochi as well. Here act municipal educationalÂ  institutions such as Sport Junior SchoolsÂ  # 5,Â  # 10 and # 4, where more than 500 young sportsmen train table tennis.

Thanks to the passed Winter Olympic Games in 2014 2014, stages ofÂ  Formula 1,Â  International Convention â€œSportAccordâ€, and other large international events,Â  city Sochi is developing not only as a sea resort, but also as the world sport center and the largestÂ  Russian sport base, where Russian and foreign sportsmen are able to train and take possession ofÂ  the new kinds of sport.

On behalf of my heartÂ  I wish youÂ  success and sport victories! Health to you and your relatives. 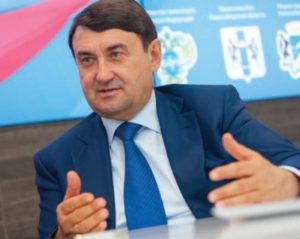 Â­ Vice-president of the Russian Olympic Committee, a Member of the ITTF President Advisory Council,
Chairman of Board of Trustees of the Table Tennis Federation of Russia,
Igor Levitin

On behalf of the Russian Table Tennis Federation I welcome you and invite to the Olympic city of Sochi!

Sochi is a popular Soviet-era resort, which today has changed and transformed drastically. Today Sochi is the city with the most modern sports facilities, it can rightly be called the Olympic capital of Russia. And table tennis here is one of the leading places.

I know that many people in Europe are waiting for the European championship among youth under 21 years. And doubly pleased that we were among the initiators of the occurrence of these events in the calendar of ETTU.

Russia is a hospitable country and Sochi is our national pride, the capital of the XXII Winter Olympic Games in 2014. So let this city appear worthy arena for competition of our first U21 table tennis championship in the history!

The â€œIUG-Sportâ€ is the sole sport center of the Russian Ministry of Sport at the south of our country and a leading base for the training of the National and clubs teams, and is the place of conducting sport events in different spots. The Federal Sport Center provides the training process at the highest level, gives opportunities for preparing sportsmen for the major Russian and international competitions, including the Olympic Games. The infrastructure â€œIUG-SPORTâ€ is the following: Complex in the city cluster of Sochi, which includes â€“ The advantages of the â€œIUG-SPORTâ€ will include: At all objects of the â€œIUG-SPORTâ€ the sportsmen are available to live, train and recover in the fittest for that security and comfortable conditions. For the services of sportsmen are the following : At the base of the sport center the national teams of ski racing, biathlon, sledge-hockey, track & field athletics and table tennis regularly hold the training and recreational events. This Center was built in 2015 under support of the Russian Ministry of Sport in the frames of the federal program â€œDevelopment of the physical culture and sport in Russia in the period of 2006â€“2015â€.

This hotel is located in a 5-minute walk from the Park Arboretum and Sochi Yacht Club. The Black Sea Beach is a 5-minute walk away. Also in walking distance from the hotel are circus, summer and winter theaters, the city health-trail – a walking trail 5 km long .

144 rooms, including single, double, triple and quadruple rooms and suits of standard and “luxury” category. 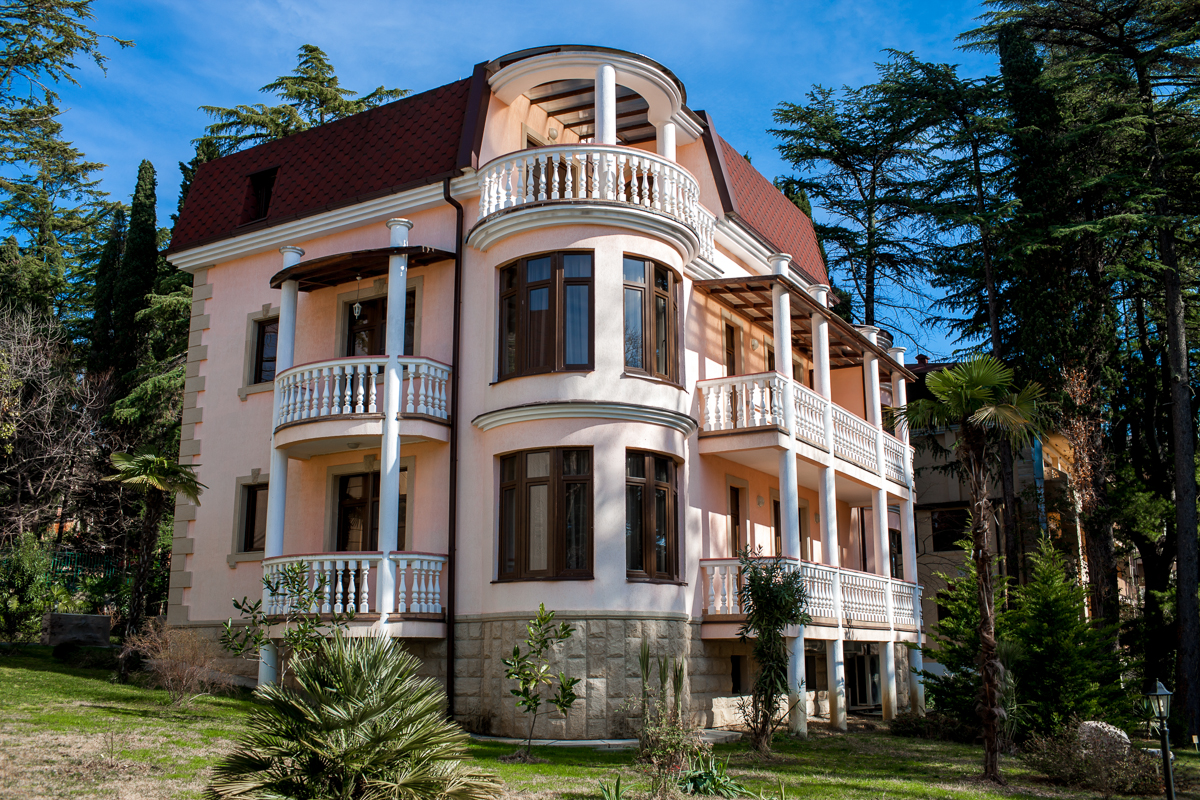 Zolotoy Kolos Health Resort is located in the centre of Sochi, a 10-minute walk from the private beach on the Black Sea coast and a 10-minute drive from the city center, the Park Arboretum, circus, winter and summer theaters, exhibition hall, stadium and sailing center. 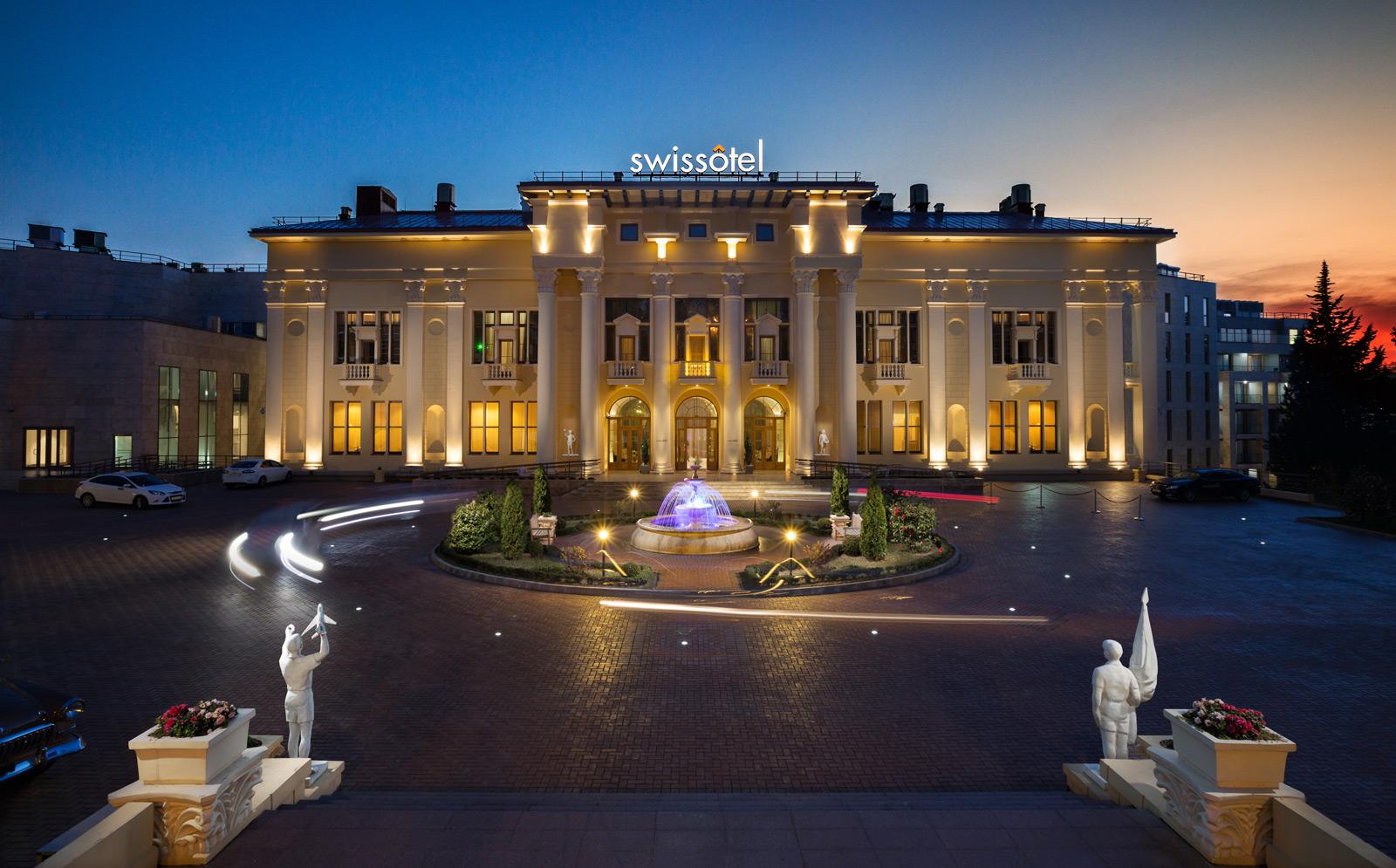 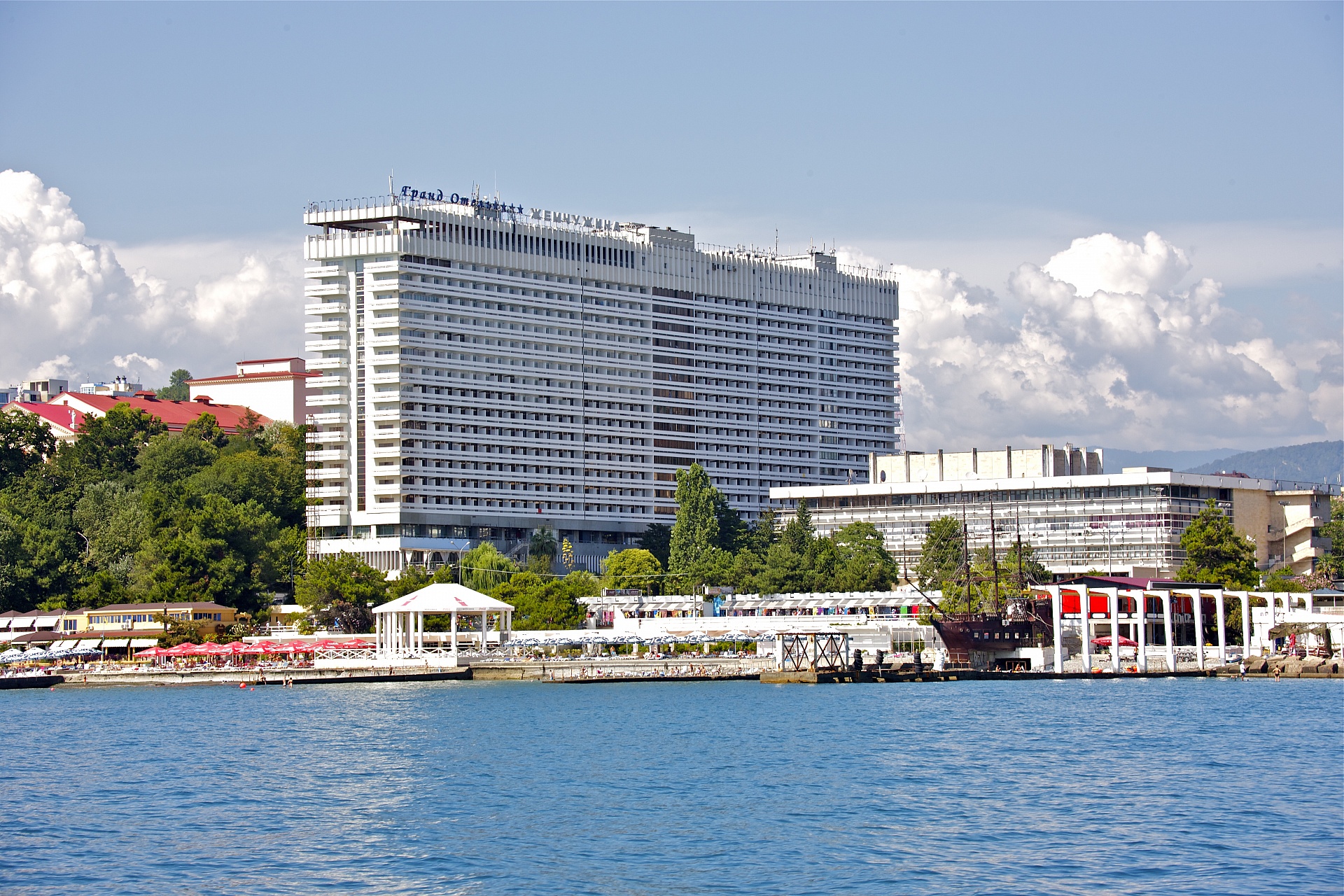 It is a modern 17-storey hotel providing magnificent view of the Caucasus Mountains and the Black sea. Grand Hotel Zhemchuzhina is located in a park zone with tropical plants. Zimny theatre, Sochi circus, “Festivalny” concert hall, the Park Arboretum, museums and theatres are situated nearby.

The hotel offers 920 rooms, including double, quadruple rooms of standard and "luxury" category.

A range of water sports and aerobics classes are organized by the Zhemchuzhina. Guests can exercise in the large pool or relax in the heated seawater pool. Children can enjoy the water slides. 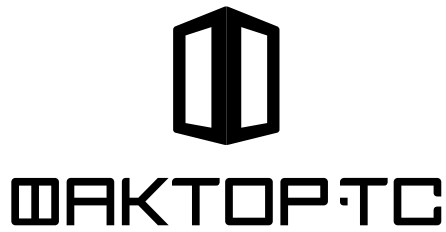